Our House system is the bedrock of our school community and the pastoral care we pride ourselves in. It is designed to unlock the limitless potential of every pupil and help them excel in everything they set out to do. It provides pupils with enrichment and leadership opportunities through a range of inter-house activities including academic events, sporting events and fun competitions – with every House aiming to be crowned the annual St Katherine’s School House Champions.

Our House names represent individuals who have made a significant contribution to their community and represent our core values.

Pankhurst House
Emmeline Pankhurst was a British political activist and leader of the British suffragette movement who helped women win the right to vote in 1918.  Head of House: Iain Murdoch; House Colour: Green 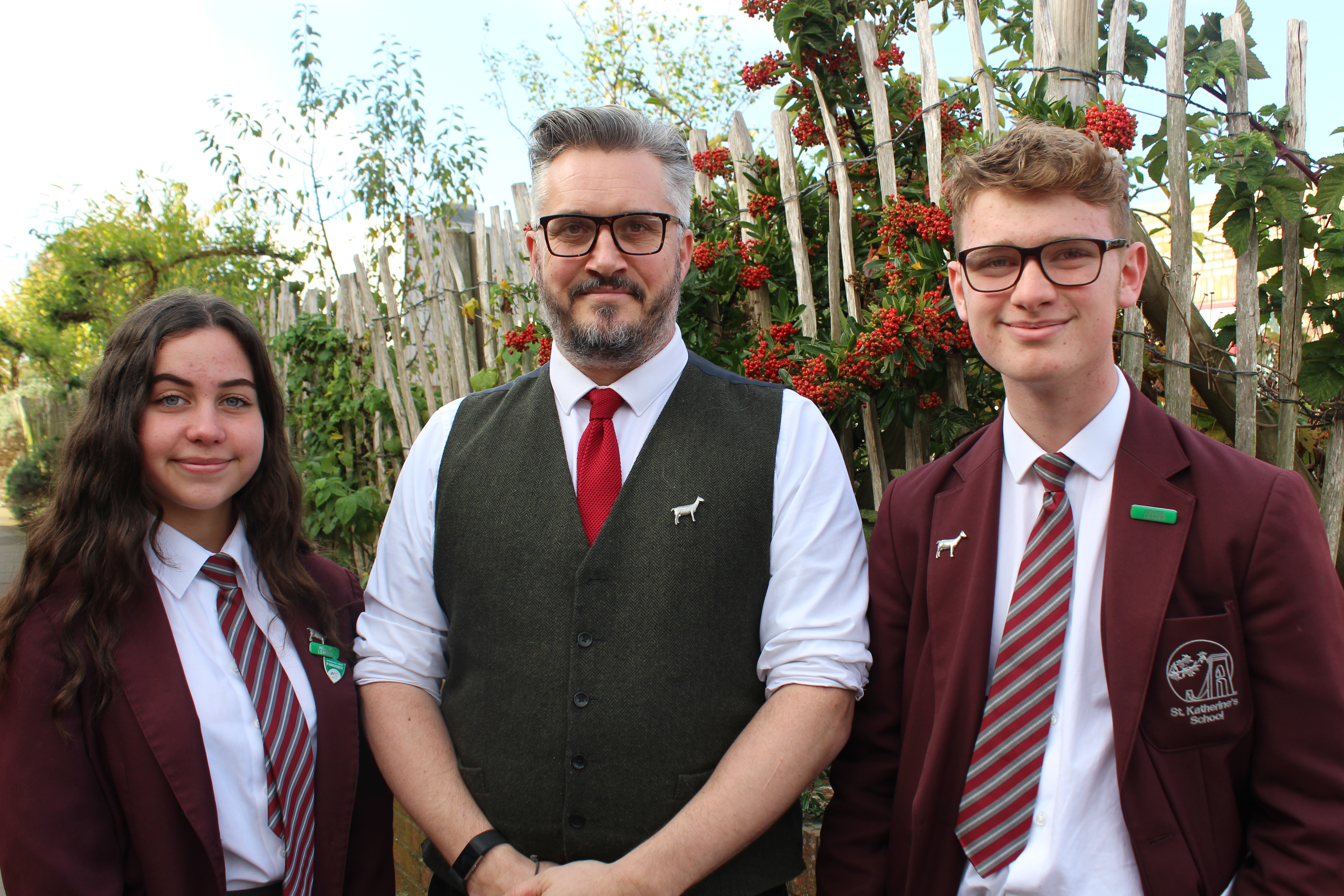 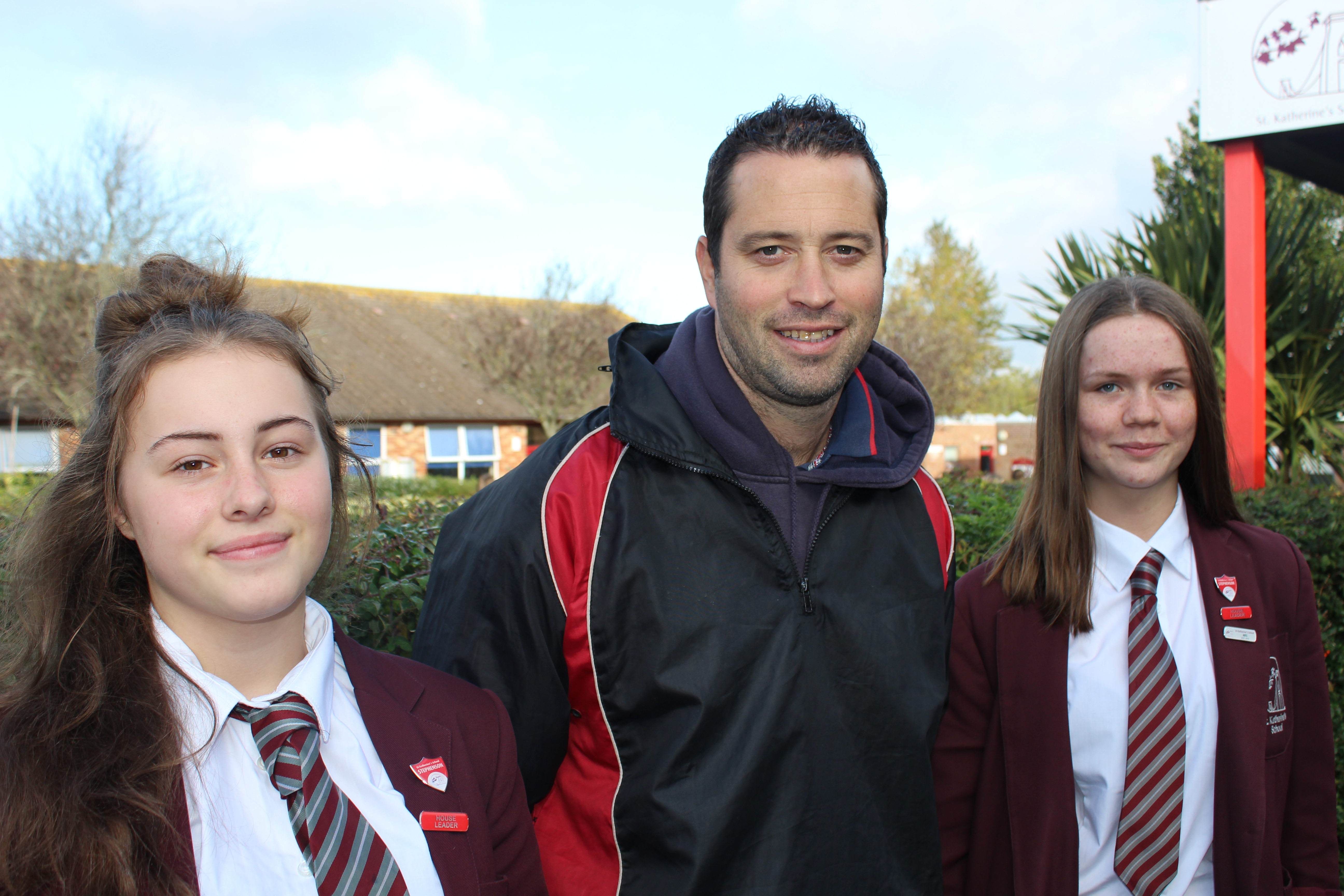 Turing House
Alan Turing conceived modern computing. He played a crucial part in the Allied victory over Nazi Germany in WW2. Despite his contributions to the war effort he was persecuted for being homosexual before dying in 1954. He received a pardon from the Queen in 2013.
Head of House: Hannah Price; House Colour: Blue 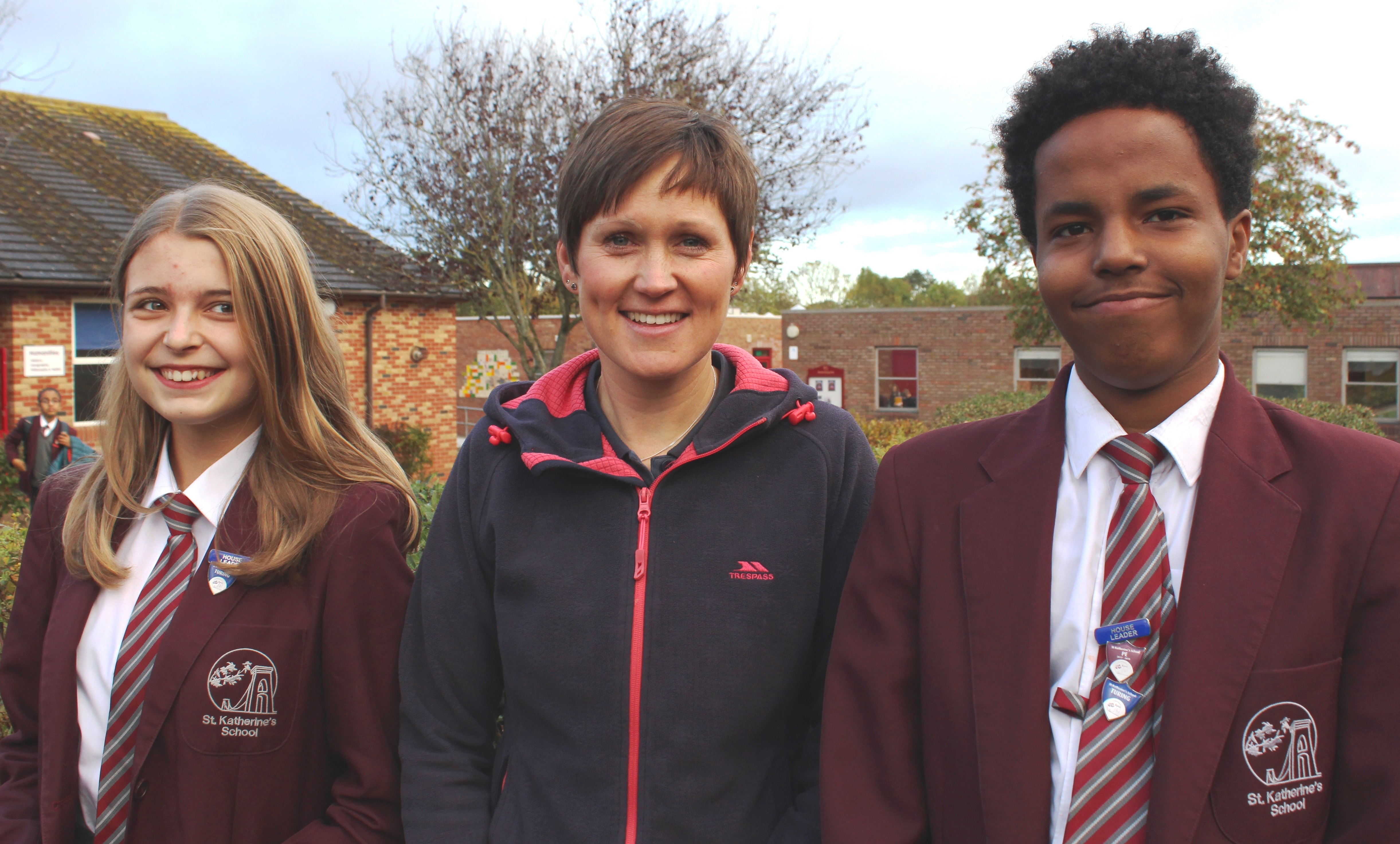 Yousafzai House
From the age of 11, Malala Yousafzai campaigned for girls to be given an education in Pakistan. At 15, the Taliban attempted to assassinate her through shooting her, but she survived and received the Nobel Peace Prize in 2014. Today Malala campaigns for all to have an education across the world.  Head of House: Esther Andrews; House Colour: Yellow 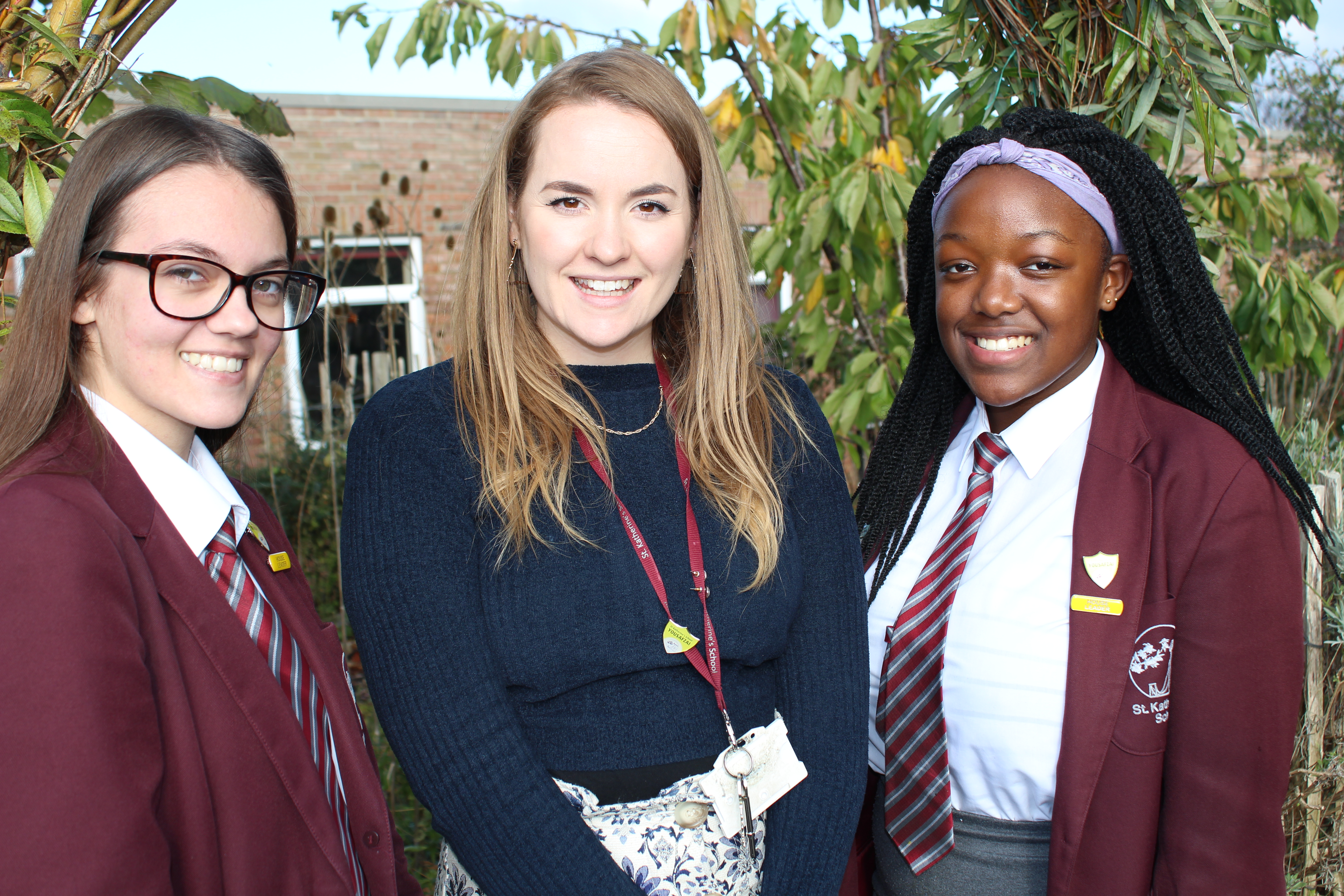